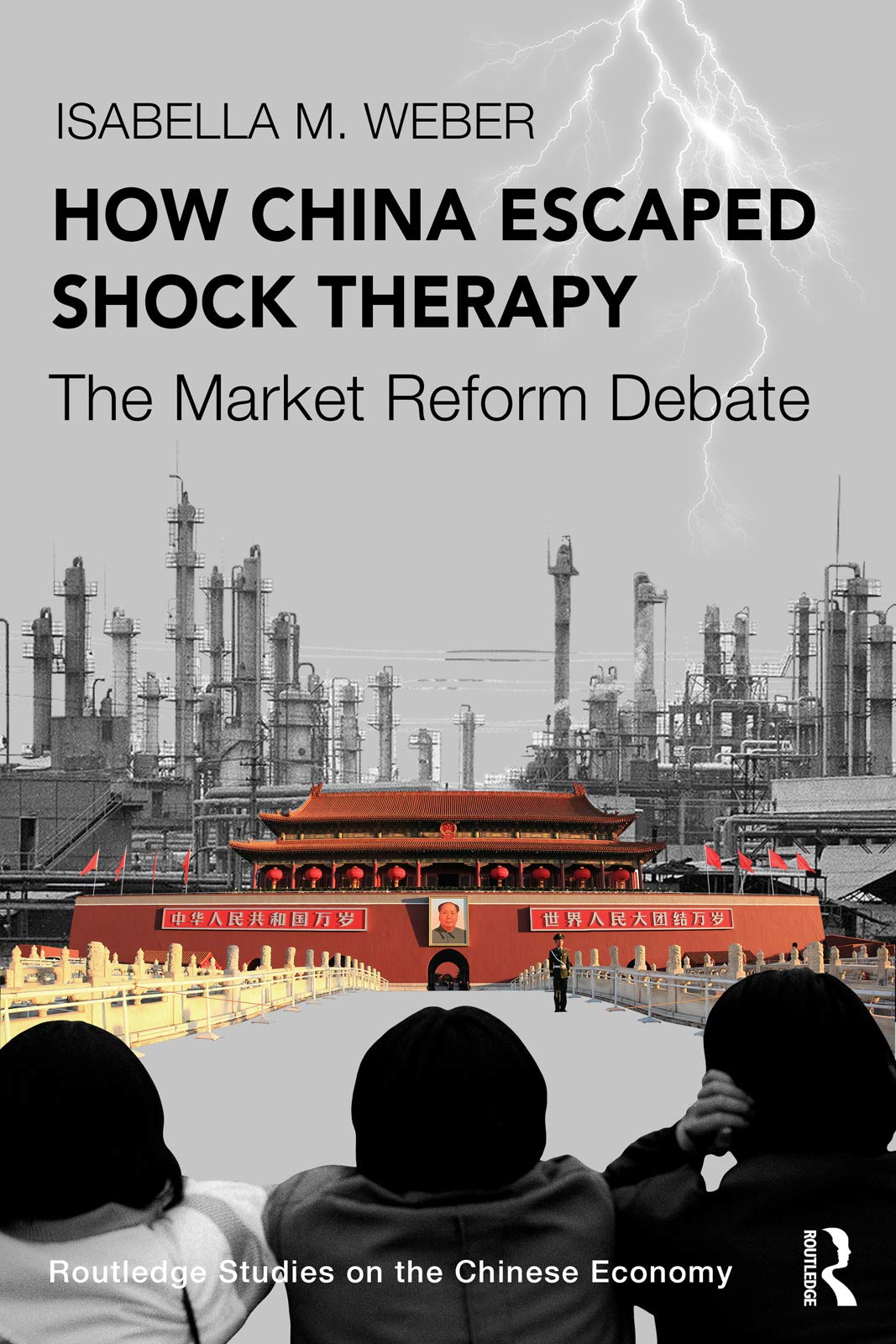 Lowering interest rates don’t magically lower prices. So what have countries done in the past to stabilize living standards against price pressures? Price controls have been used effectively in the past. This book traces China’s modernization, its internal debates, foreign policy prescriptions etc. and shows that whereas The Soviet Union eager to let prices self-adjust with the “shock therapy” route, China was actually much more successful in this regard with a mix of accomodative and select price controls.

The book does not imply that a massive move towards centralization of all prices in the consumer economy is smart. Not at all. But instead that analyzing inflation for its causes and prescribing the right control at the right time may be for the general welfare and stability. Relavant today for sure. 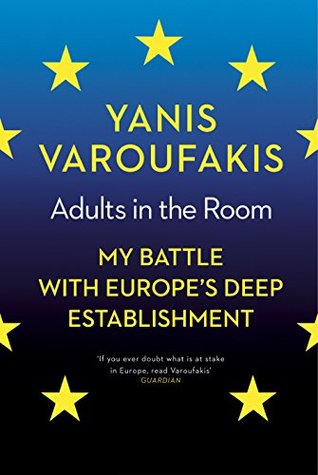 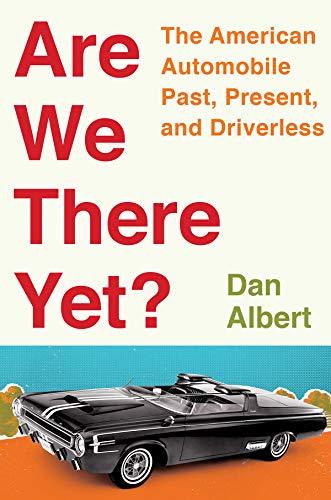 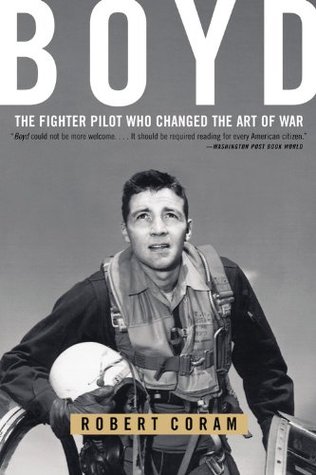 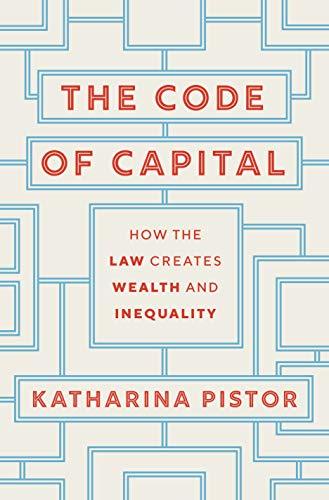 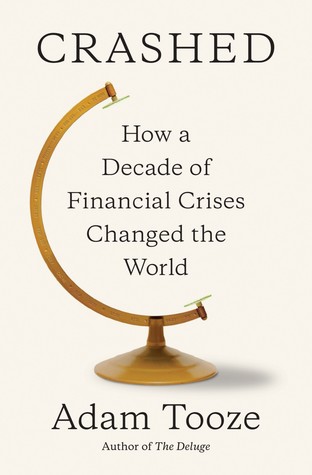 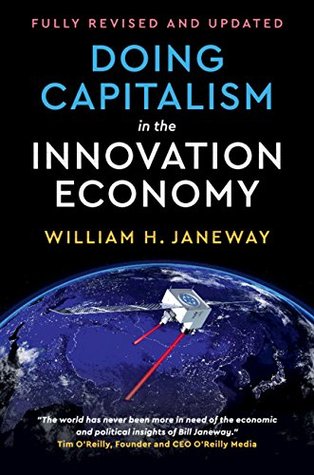 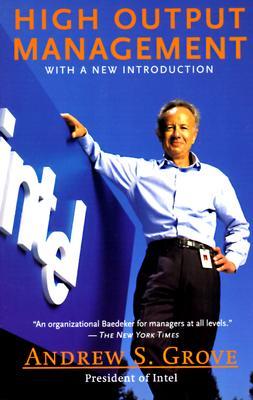 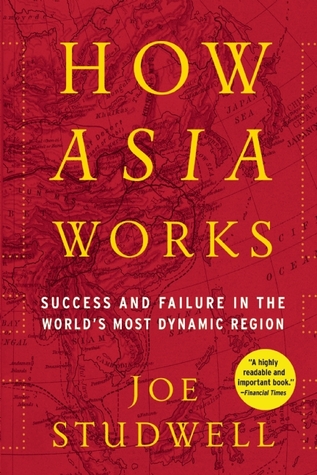 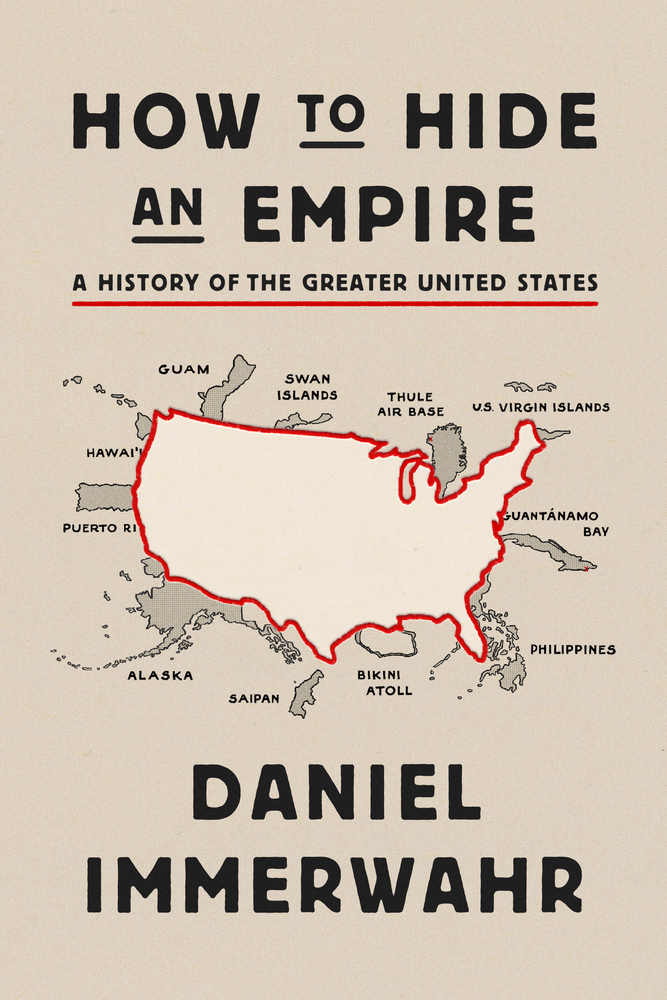 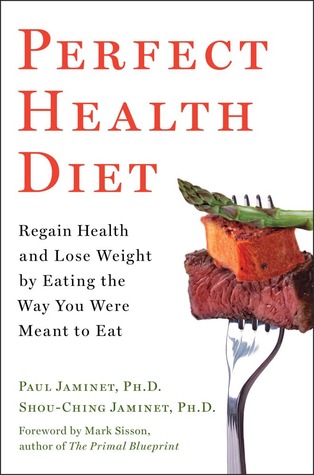 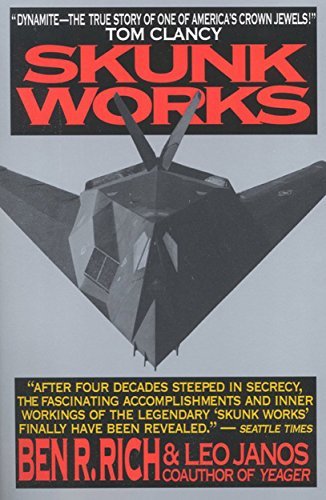 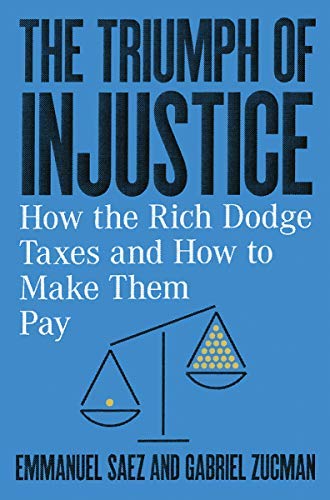 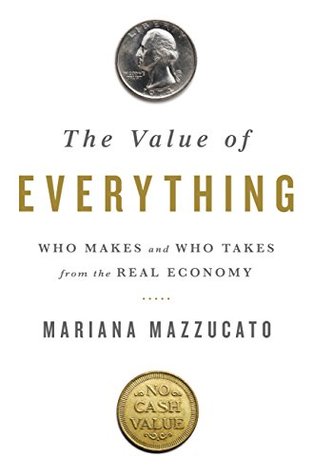 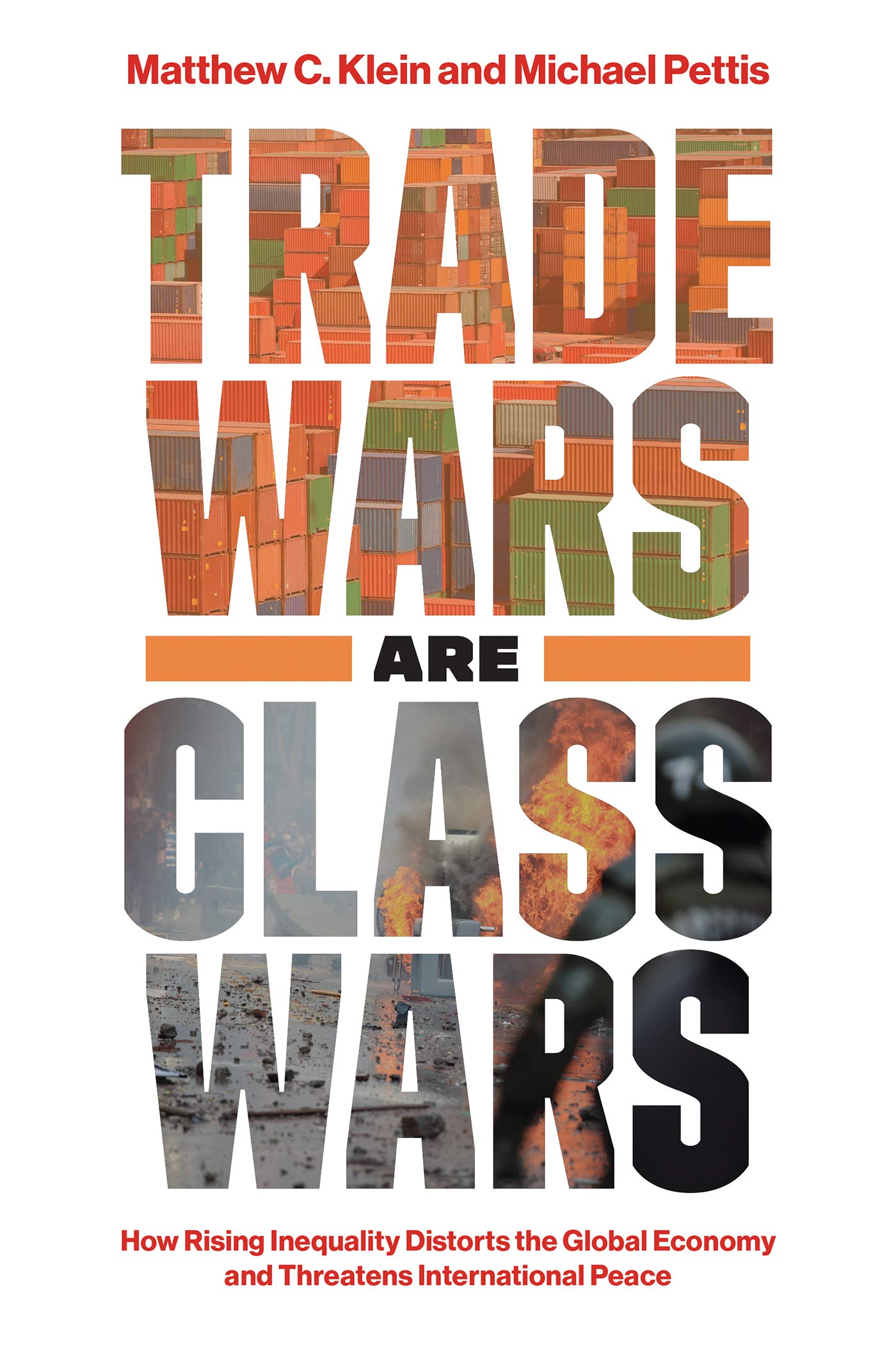